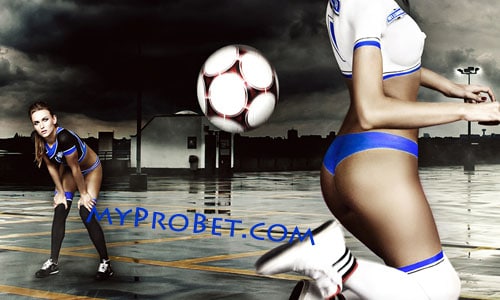 Barcelona vs Napoli might be one of the most interesting fixtures in the Champions League this week. Both managers have a lot to prove and Barca will do their best to not to repeat which they’ve been doing for last few years.

Barcelona are one point behind Real Madrid in the La Liga while Napoli are struggling quite badly in the Serie A, they are eighth on the table and they don’t have any chemistry at the moment.

Quique Setien’s will be on his toes throughout the match and he had to be offensive that’s the key, you can’t compete in defense against any Italian team.

On the other hand, Gattuso has failed to impress as a manager although he was a brilliant player, but his tactics have never worked even in Milan. He might be a worldclass player but he is an average manager so you can’t expect a lot from him.

Barca will be without stalwart Suarez who is out due to Knee injury, Dembele will also miss and Barca have already made an emergency signing for it but the biggest worry will be of Jordi Alba who will be out due to groin injury.

Lionel Messi will be the man to watch while Griezman and De Jong will be also there to increase the problems for struggling Napoli.

Despite Napoli being the hosts, Barca will be the favorites to take the victory. Napoli don’t have any momentum while Barca has the best squad in Europe and then they also have the GOAT as well so there are very less chances that Napoli will stun Barca.