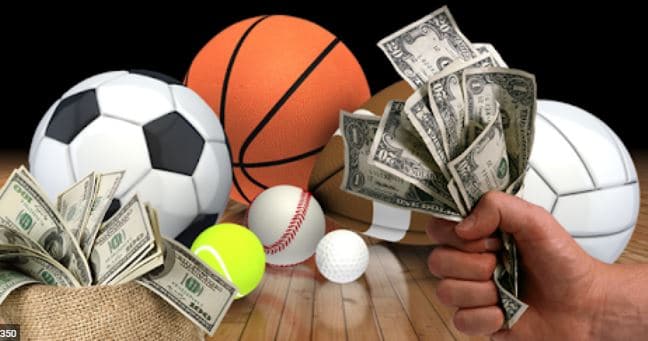 Everton and Southampton will be the most important match for both clubs, in fact, it’ll be a do or die situation for both clubs if they want to keep their European football hopes alive. Both clubs had a disappointed season but somehow they gained momentum at the end of the season and that is why they are far away from the relegation zone. Southampton are coming from a huge win against Manchester City while Everton lost a nail-biter against Spurs but still both teams have players who are in form and they have finally found momentum, so it’s going to be a thriller for sure.

Everton are wounded by injuries as Mason Holgate and Alex Iwobi were forced off against Spurs while Theo Watcott is struggling to recover, Tosun and Gbamin are also out for the rest of the season and Delph is also not fully fit.

Coming to the Saints, they will be without Jannik Vestergaard and Yan Valery but they will have all their big names in the team.

The truth is that Carlos Ancelotti has failed to show his class in the Premier League on the other hand, Raplh has been able to create problems with his attacking tactics. Everton also has a good number of players sidelined and they are also coming from a defeat on the other hand, Southampton have defeated the might Manchester City in their last match. So the Saints, will be the favorite to take home the important 3 points but it is going to be a tough competition for both teams. Check betting odds on bookie 1xBet.