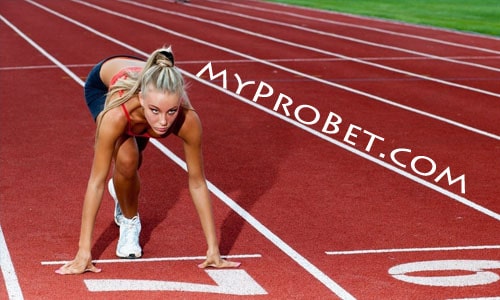 The stage will be set for the biggest rivalry in European football with Spanish giants taking on title holders, Real Madrid. It seems as both teams have lost their class to some extent and that is the major reason why they are losing their domination day by day.

Barcelona were able to seal three points from their last La Liga fixture but Madrid on the other hand were handed a defeat. But there were some good points to be taken out for the fixture with them coming 3 goals behind to end the match with only one behind. We all saw the old Modric back and the attackers also were able to gel in.

Madrid somehow stole last season’s La Liga title from Barcelona but this year it’s a different story as they won’t be competing against Barcelona only, Atletico is also quite strong with the inclusion of Luis Suarez while Sevilla are also performing quite well.

One thing is for sure that it is going to be a no holds bar fight with both clubs having nothing to lose.

Barcelona will be without their star goalkeeper Ter Stegen who is still recovering from his Knee injury, fast pace Jordi Alba is also out with a muscle injury and will miss the El classico.

Ter Stegen will be out for Barcelona so is their star left-back Jordi Alba who is out after injuring his muscle.

For Madrid they will be without Eden Hazard but it won’t affect them that much because now they are used to it. Carvajal is also out after suffering a Ligament injury. Courtois is not that impressive in the goals as Navas was so they might be cursing themselves for selling Navas to PSG.

Both teams are still struggling to find the momentum both of them have couple of players sidelined because of injuries. So it’s quite hard to predict a winner but keeping in mind the managers and their gameplay, Madrid will have an edge. Koeman is still struggling with the team which Zizu is untouchable and we know he’s one of the finest managers the world has ever seen. Lionel Messi will be the man to watch but he’s not the only one for Barcelona, Ansu Fati has been in amazing form recently but there is a Suarez gap will there and it will not be filled any sooner, we know that.

Both teams have big names on their loft but Madrid looks quite balanced, so it’ll be Real Madrid taking this home 1-nil or might be 2-1.