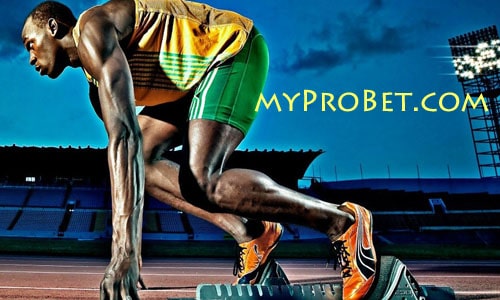 Leeds United returned to Premier League after long 16 years and it doesn’t seem as if they are planning to leave the division soon. Bielsa is a mentor to many moguls including Pep Guardiola and Pochetino and he is clearly showing why he is admired that much in the footballing world. His offensive technique is out of this world and his men are causing troubles to every team they are facing.

On the other hand, Aston Villa has been phenomenal this season as they have won four out of four matches.

Tom Heaton and Wesley Moares will be out with injuries for Villa while Leeds will be without their star midfielder Kalvin Phillips who is having a time of his life after winning his first cap for England.

Villa have been unbelievable so far and their performance against Liverpool was phenomenal. The way they defeated the title holders is quite hard to explain. They outclassed Red in every manner but this time they are up against the Bielsa who is the real OG of this game. No matter how weak the team is or how much they are struggling if you have a manager like Bielsa you’re always the favorite.

The one major problem with Leeds is that they lack a striker with good finishing otherwise, they had more procession against Liverpool and even against Manchester City.

If you want to bet your hard earned money, do it on Leeds as Bielsa sitting on the sideline will be the real difference.